I’m Flyin’ in the Pruuuu 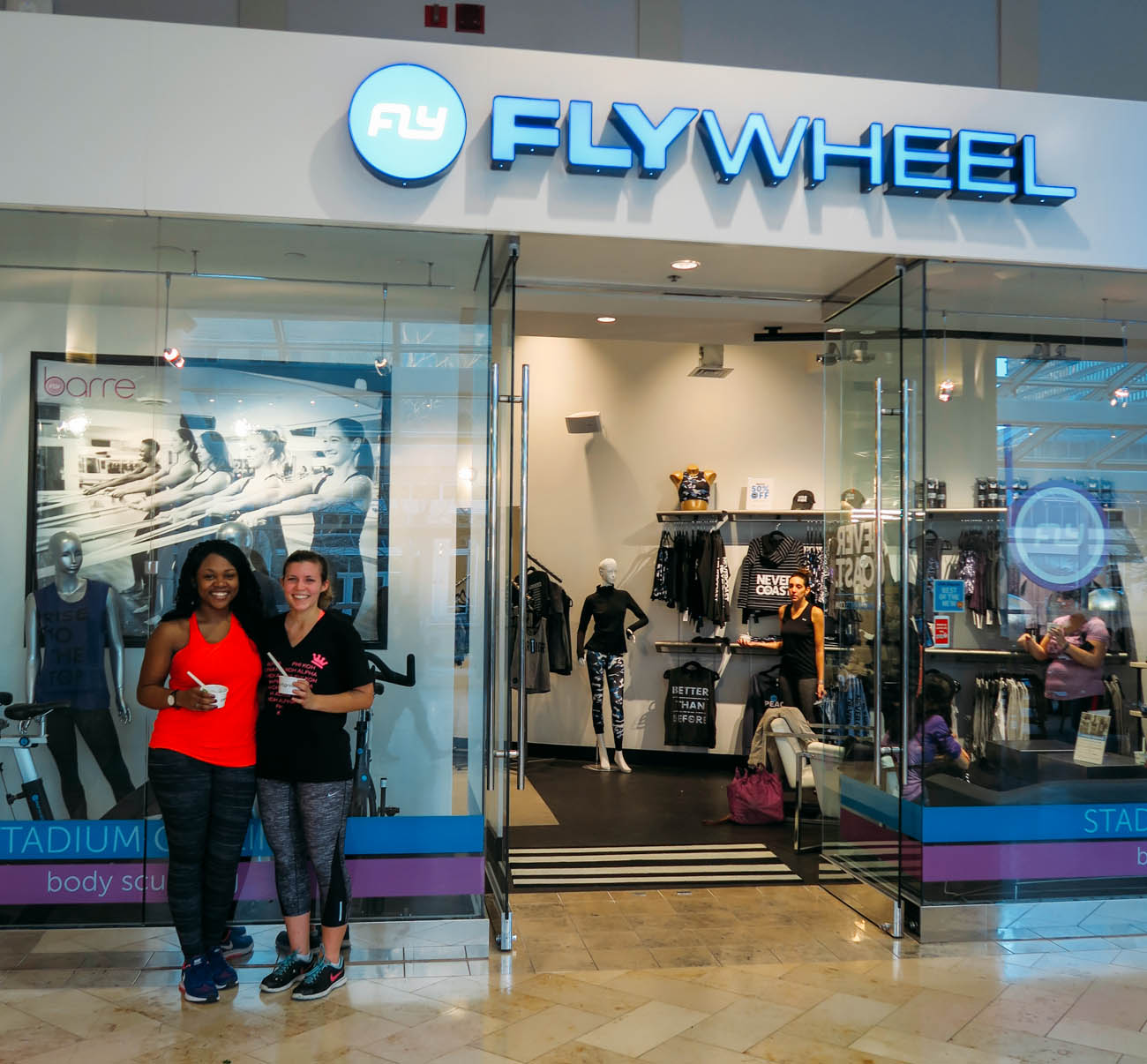 There was a time when I thought everyone who went “spinning” was the definition of basic… But that was before I started getting my spin on.

Last weekend I had the opportunity to visit Flywheel Boston for a blogger event where I was joined by my bff/ex-roomie Rachael.  Here are my thoughts…

I honestly was not sure what to expect from this class, all I knew was that every girl I know is obsessed with Flywheel, but I had to check it out for myself.

I’ve been all about Flybarre for the past few months but stayed away from it’s older sister, Flywheel, due to its reputation of being a little too intense.

Let me start off by saying that, after having a ClassPass account for a whopping two months and bouncing from spin class to spin class, I’d like to think I’m a bit of an expert.  For a class that has the reputation of being a extremely challenging and semi-competitive with its Torqboard (a leaderboard where you can see how your pedaling stacks up against the other Flywheelers), I unfortunately was a bit underwhelmed.  By that I don’t mean that I’m a fitness guru that barely breaks a sweat from running a marathon, rather, I felt as if the workout was monotonous. 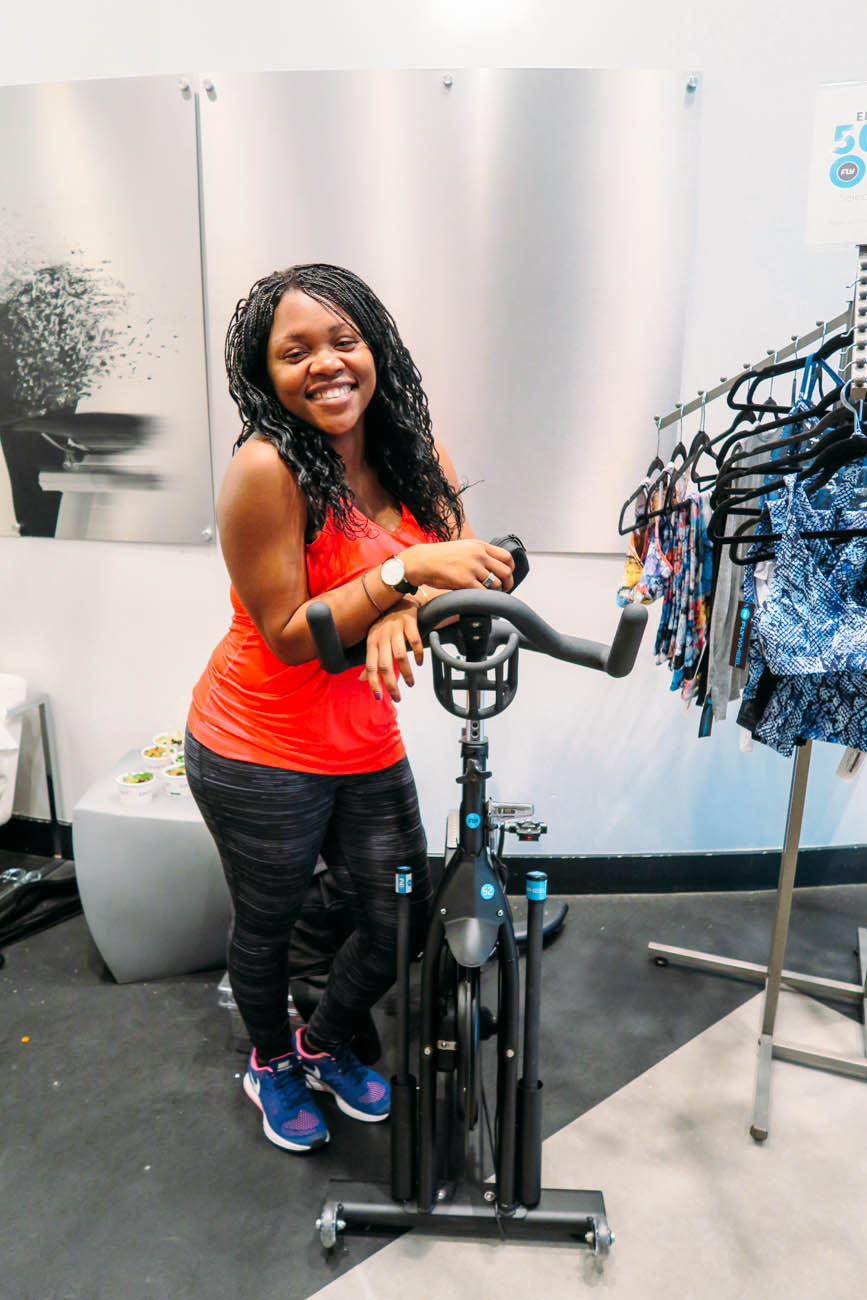 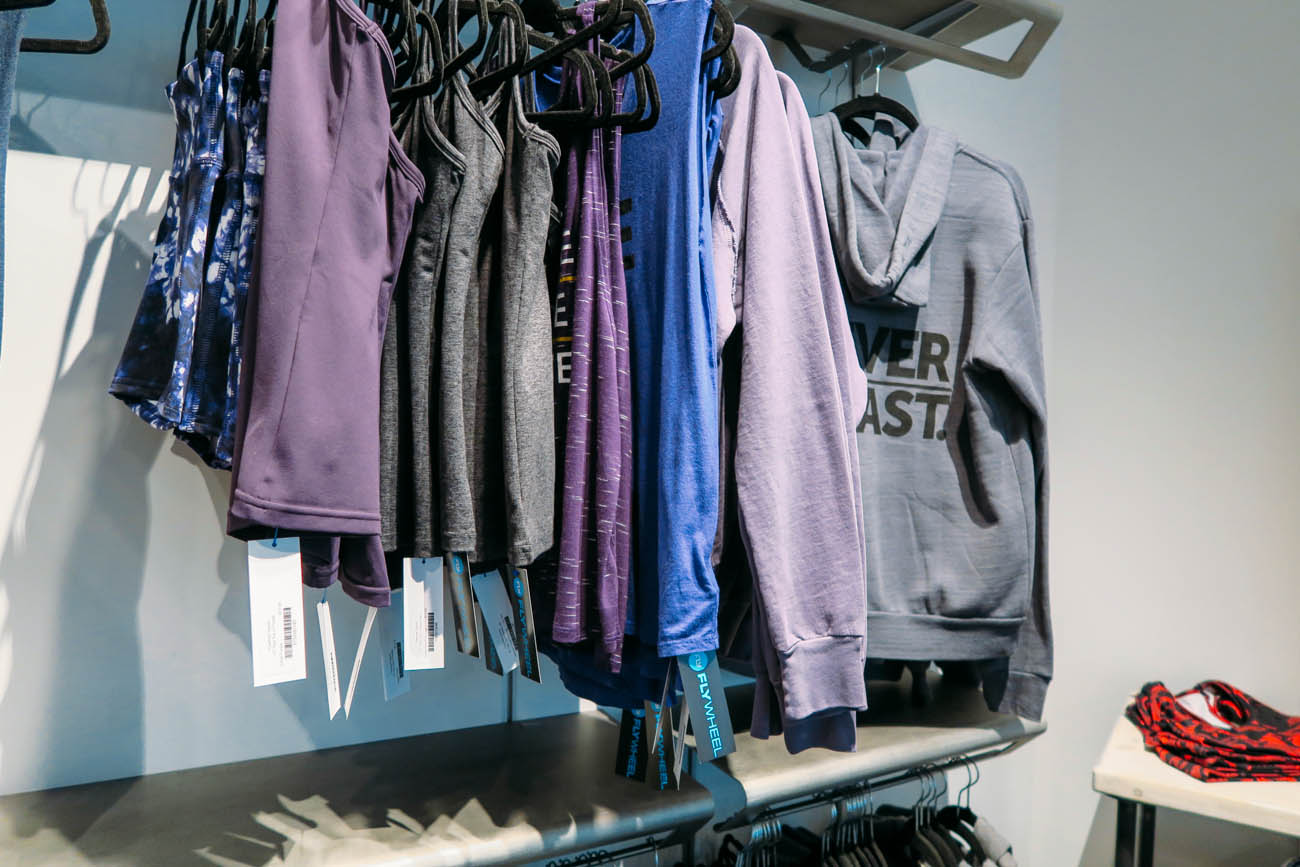 The apparel is amazing and in my opinion worth it only if they’re having a sale, and this is coming from a person who’s obsessed with fitness gear. 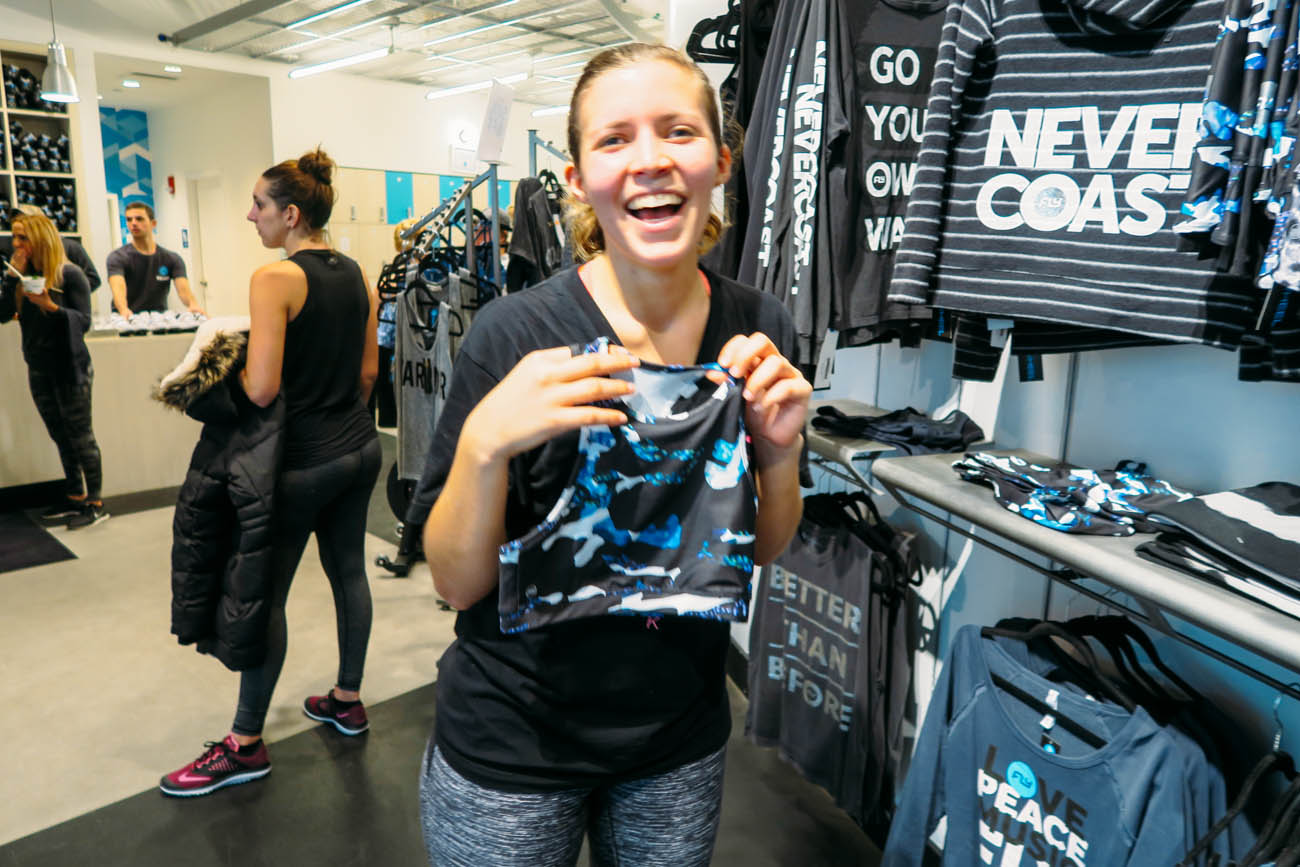 Overall, I had a fun time spinning with Rachael.  Even though I would have liked some more variety in the workout itself rather than feeling like I was just riding a bike for 45 minutes, I would definitely recommend that you check out their Flybarre classes which I find really effective and much more challenging than some other barre studios in Boston. 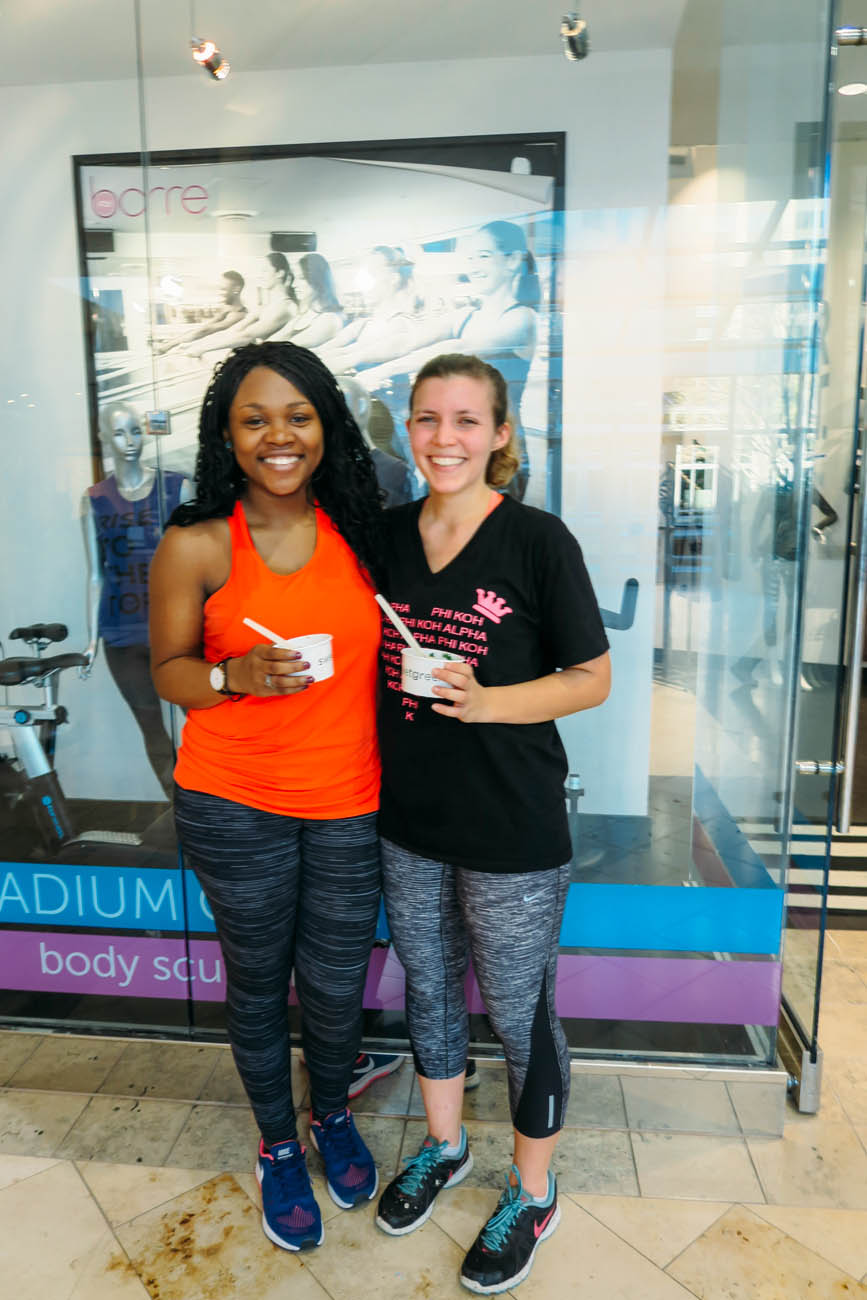 Let me know if any of you have had a different experience with Flywheel and what your favorite type of workout is.  And even if you do not live in Boston, Flywheel has branches in other cities too so it’s so worth it to check out the classes for yourself.  After all, first class is free so what do you have to lose? 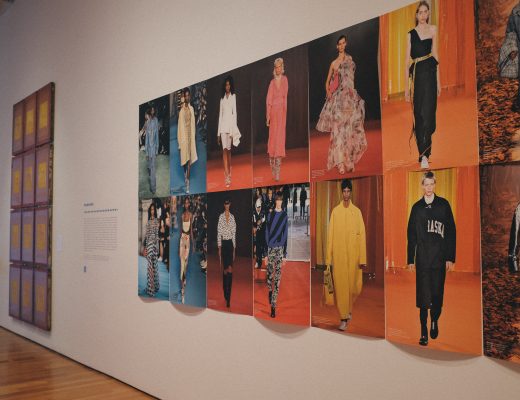 I’m an artist. Call me an artist

A Quick Weekend Trip Down to Georgia

I'm an artist. Call me an artist