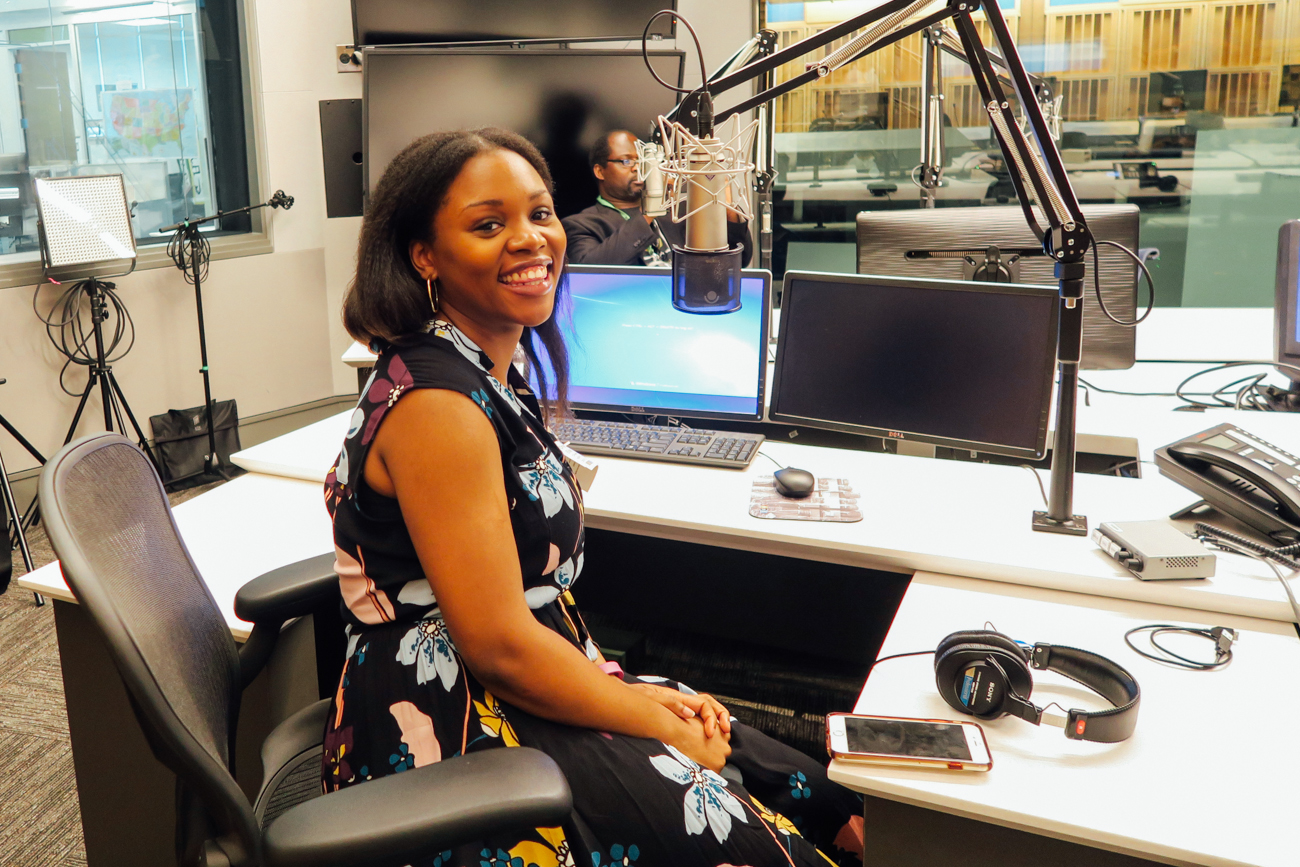 My final few weeks in DC were spent fun-employed (usually means you have a break between your previous job and your next job), so I decided that I would check some things off of my DC bucket list and tour a few places.

When I first moved to DC it was the fall season and I was so swamped with my new job and apartment hunting that I didn’t give myself time to explore DC.  Tragic, I know.  The cool/cold weather also didn’t help much.  During my last few months in DC I had the chance to see some more monuments and attend other events but I wanted to get a few more out of the way before I moved.

One thing I really love doing when I’m in a new city or country is checking out the museums to get a better sense of the history and culture, and what better chance than in the nation’s capital!

So of course, I was running extremely late, but I was able to meet up with my tour group!  After our tour guide gave us a bit of NPR history and random fun facts about the new building we set off on the tour!

There’s nothing like hearing about how the NPR team saved the water bottle Adele left after a performance at the Tiny Desk, where they occasionally host intimate concerts with artists. 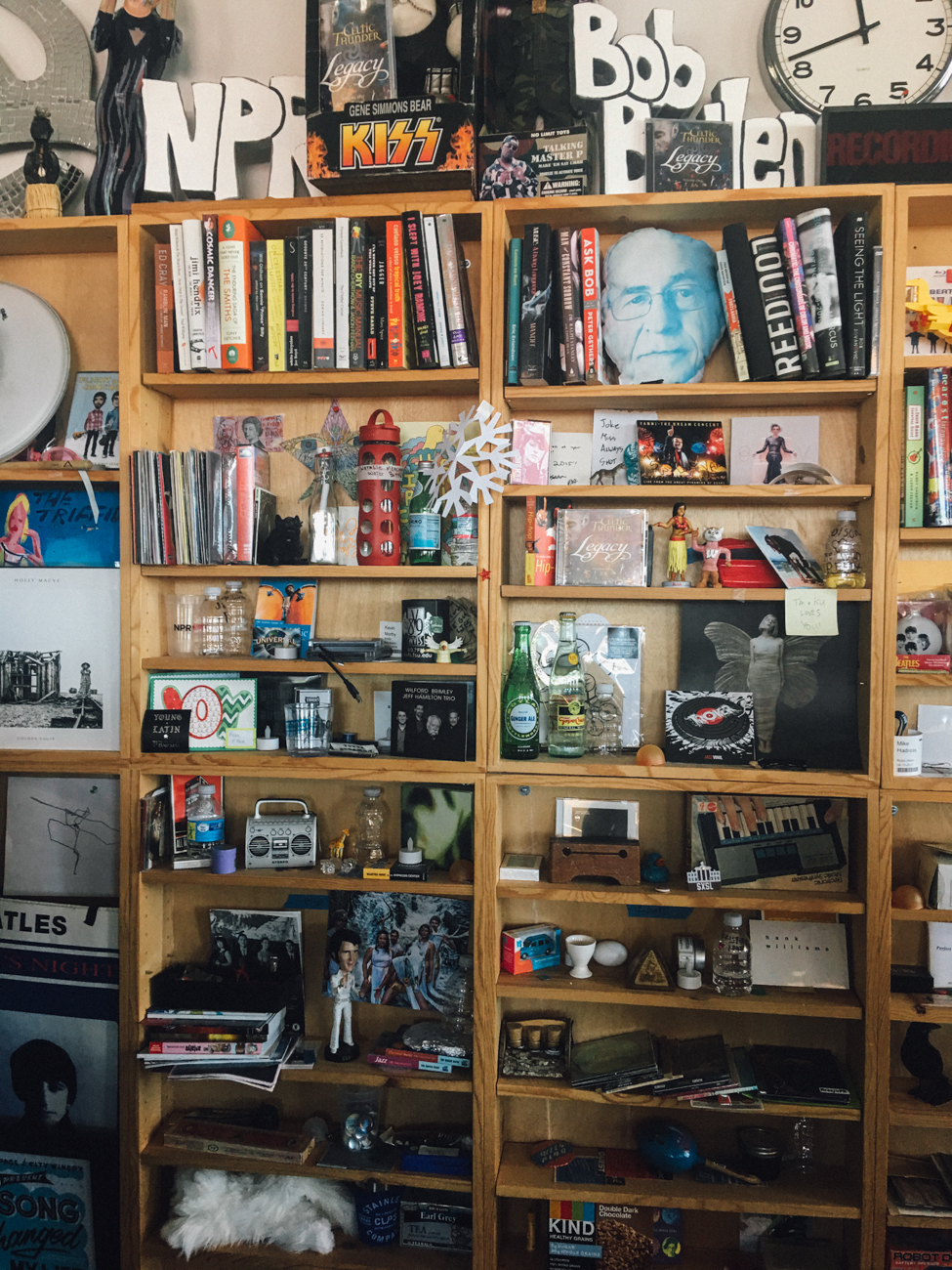 We walked around the newsroom (I’m sure the NPR staff gets sick of tourists roaming thru the halls) and even got to go inside one of the studios and learn a little about the process of recording and sound mixing/editing. 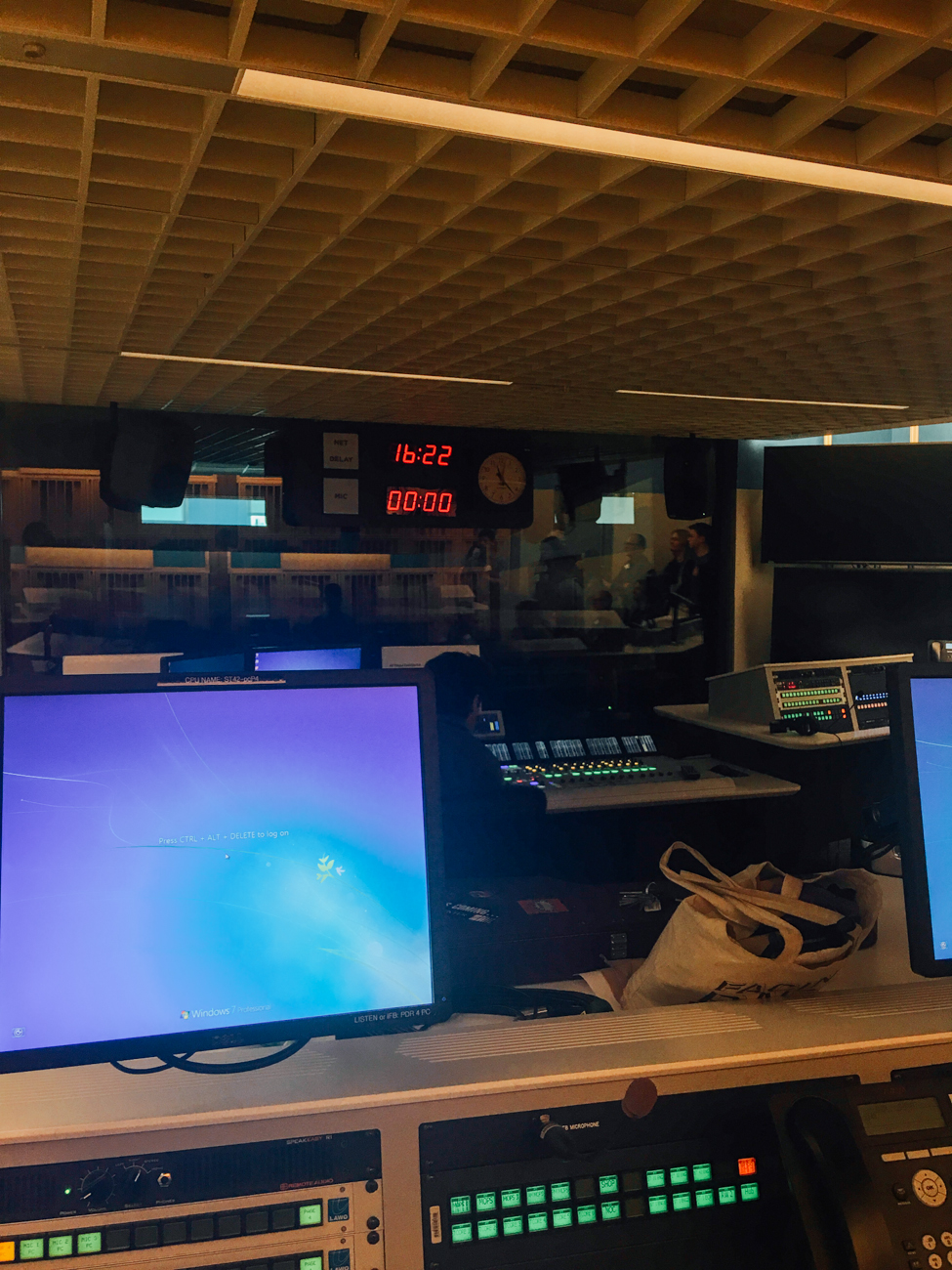 After the tour, I made a quick beeline to the US Capitol to get started on the tour over there. 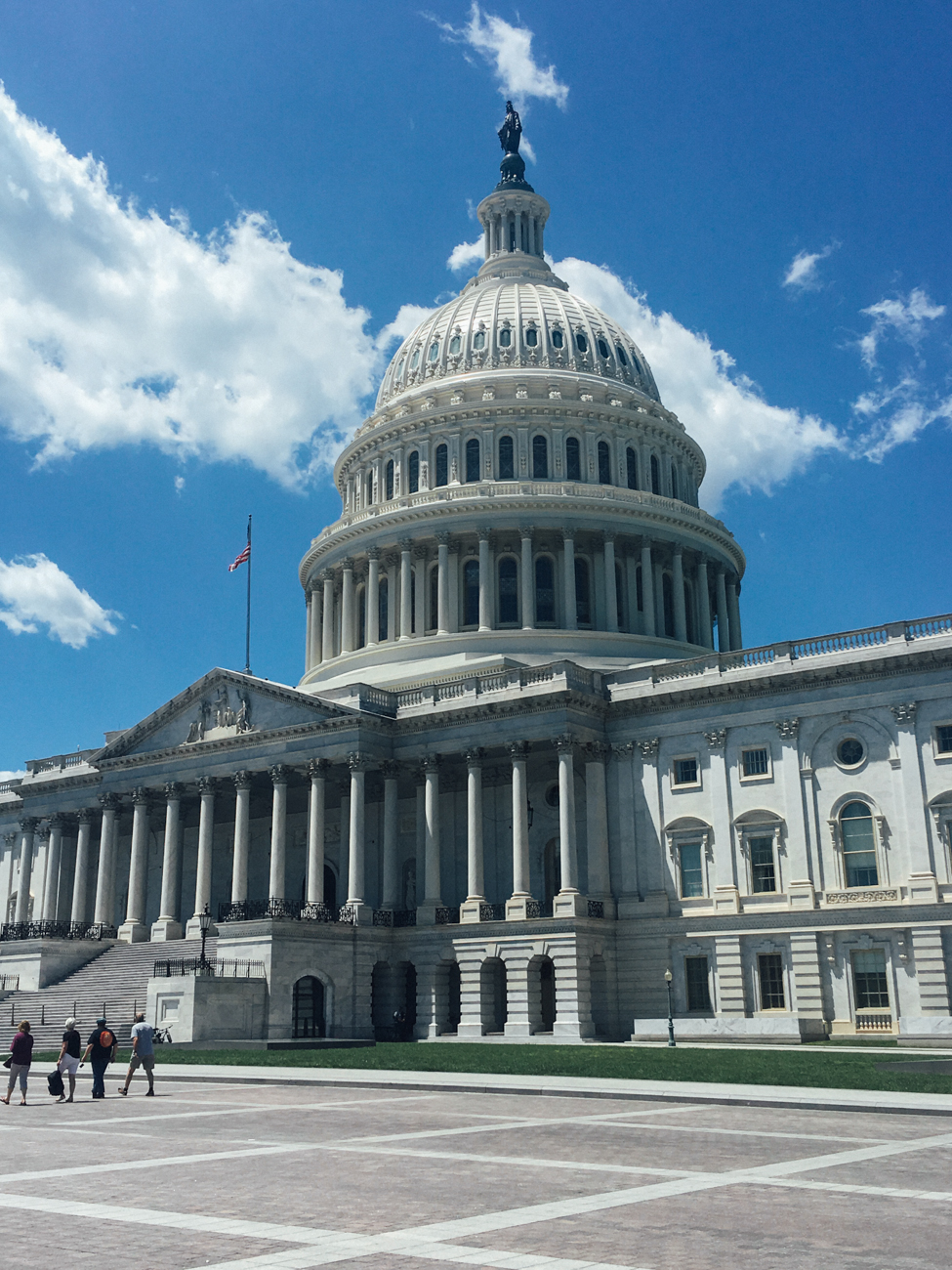 Unfortunately, this picture of the building was probably the highlight of my trip to the Capitol.  After waiting to start the tour, we were led to a theater to learn some of the history. 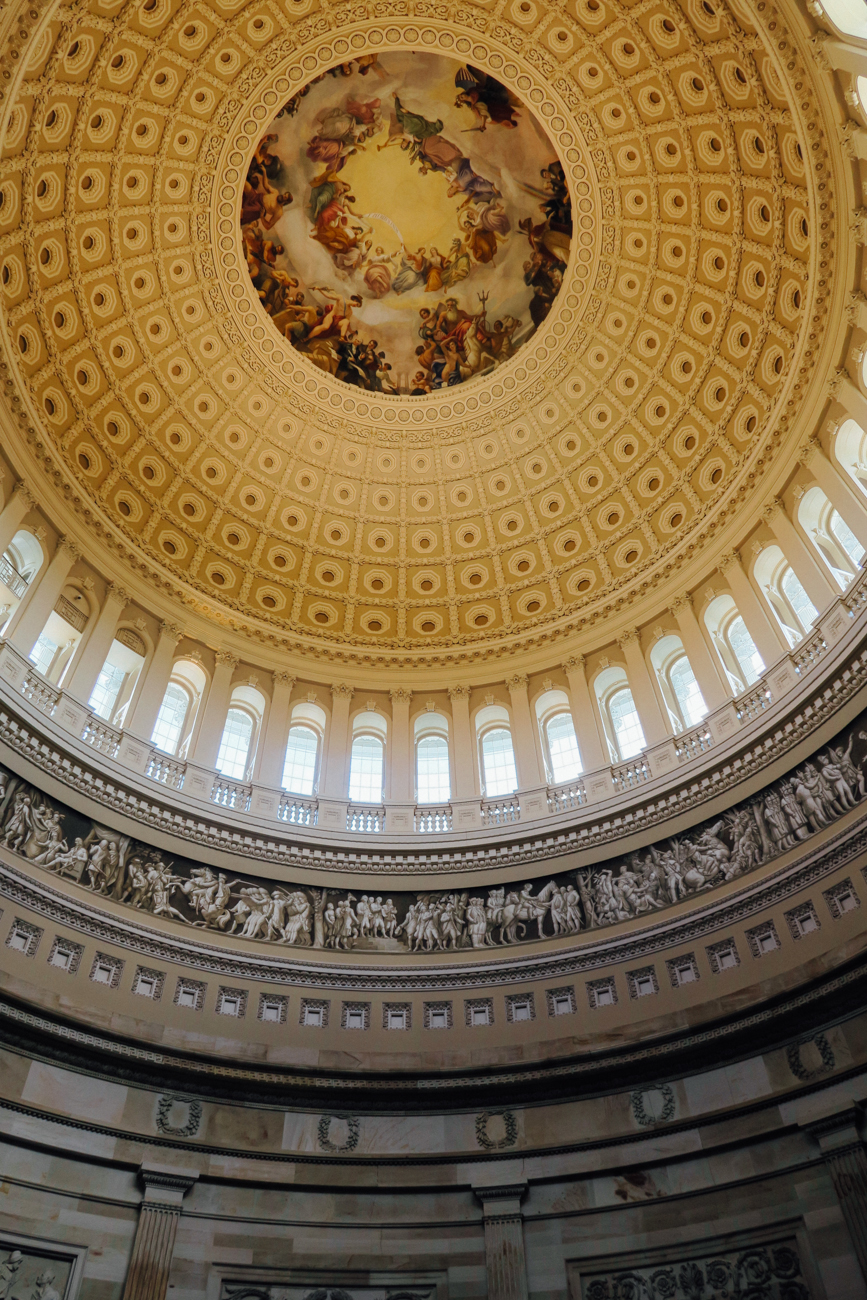 And I couldn’t leave without taking a short walk over to the US Supreme Court building!  I’d be lying if I said I didn’t think of Thurgood Marshall when I saw the building. 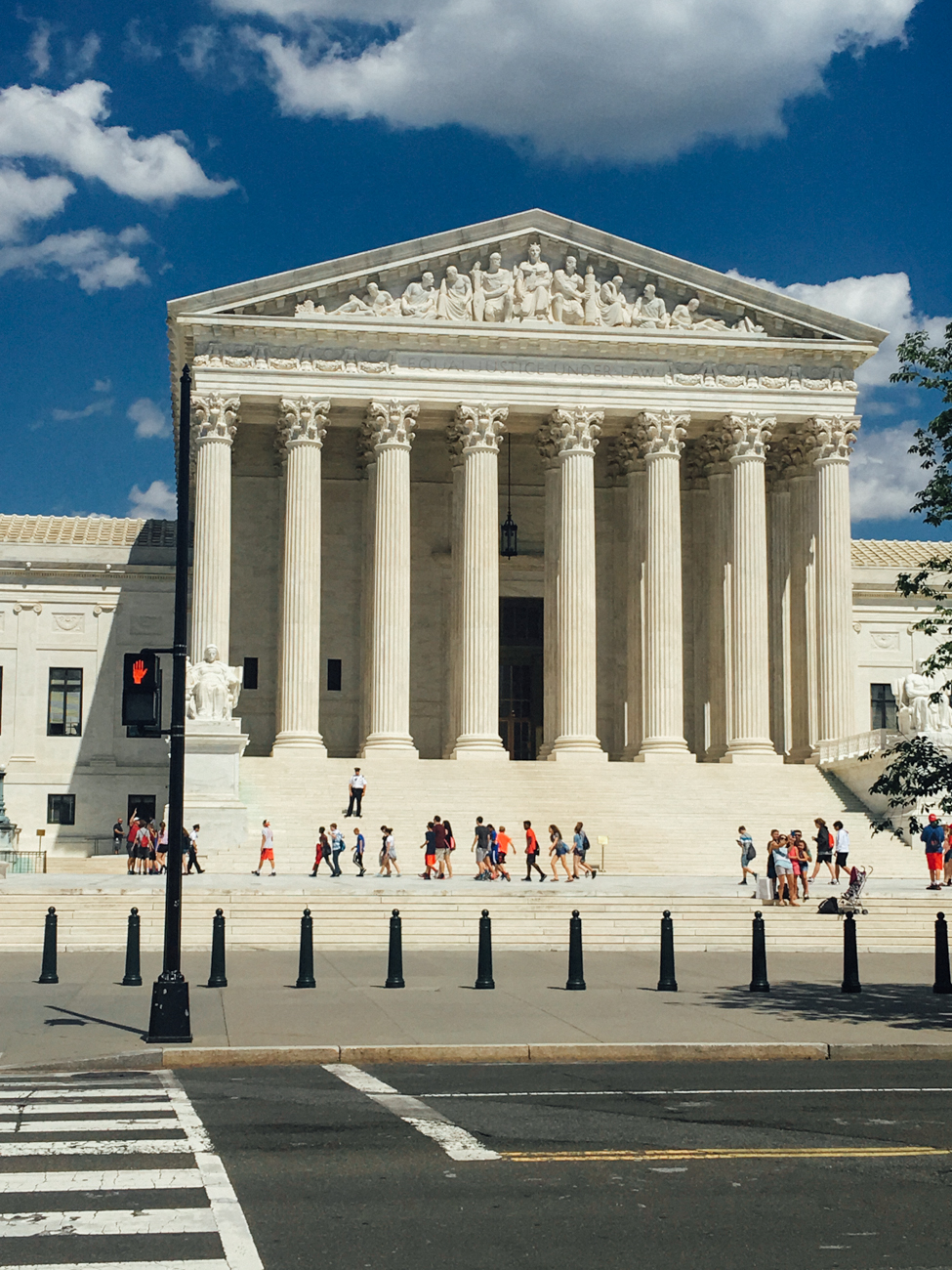 Overall, it was a nice way to say goodbye (for now) to DC.

I’m an artist. Call me an artist

Cheetah Girls? Not so much...