Treat yo’ self… That’s exactly how I felt when I experienced the club-dining vibe that is Hakkasan, and then shortly after getting immersed in a broadway show.

If there’s one thing the members in my family have in common, it’s definitely that we seem to love planning things at the last minute.  And this day was no different.  After we realized that we had more free time than we anticipated, we got to planning.  A few hours later, we were at my new favorite restaurant. 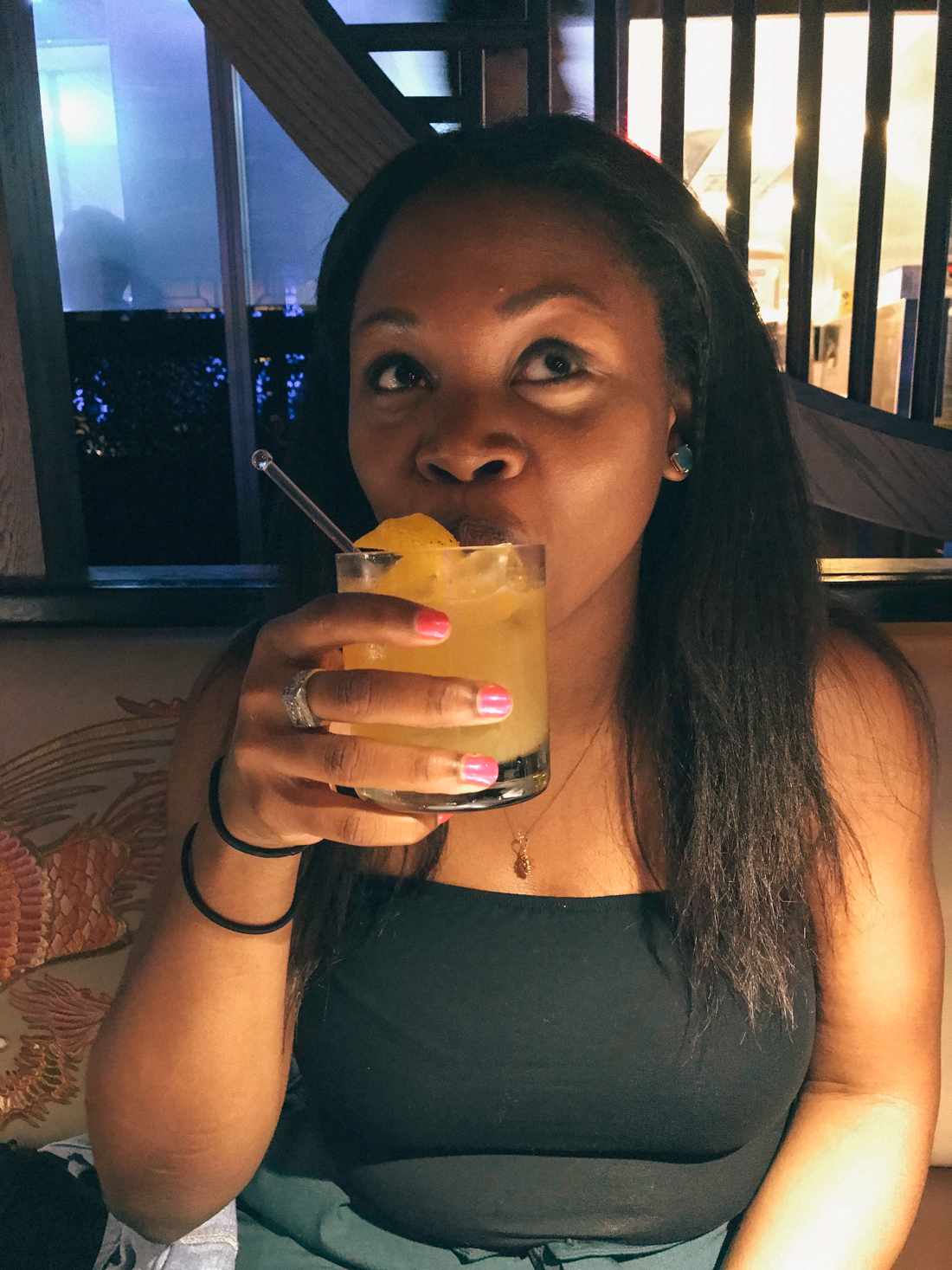 Hakkasan is known for a very chic vibe and they serve upscale Cantonese food that I’ve heard so many people rave about.  They have locations around the world, and some people (*cough* *cough*) make it a mission to go to all of the Hakkasan restaurants.  Each location has their own signature dish so it makes it easy to justify.  Essentially, we went in with high expectations and we were not disappointed. 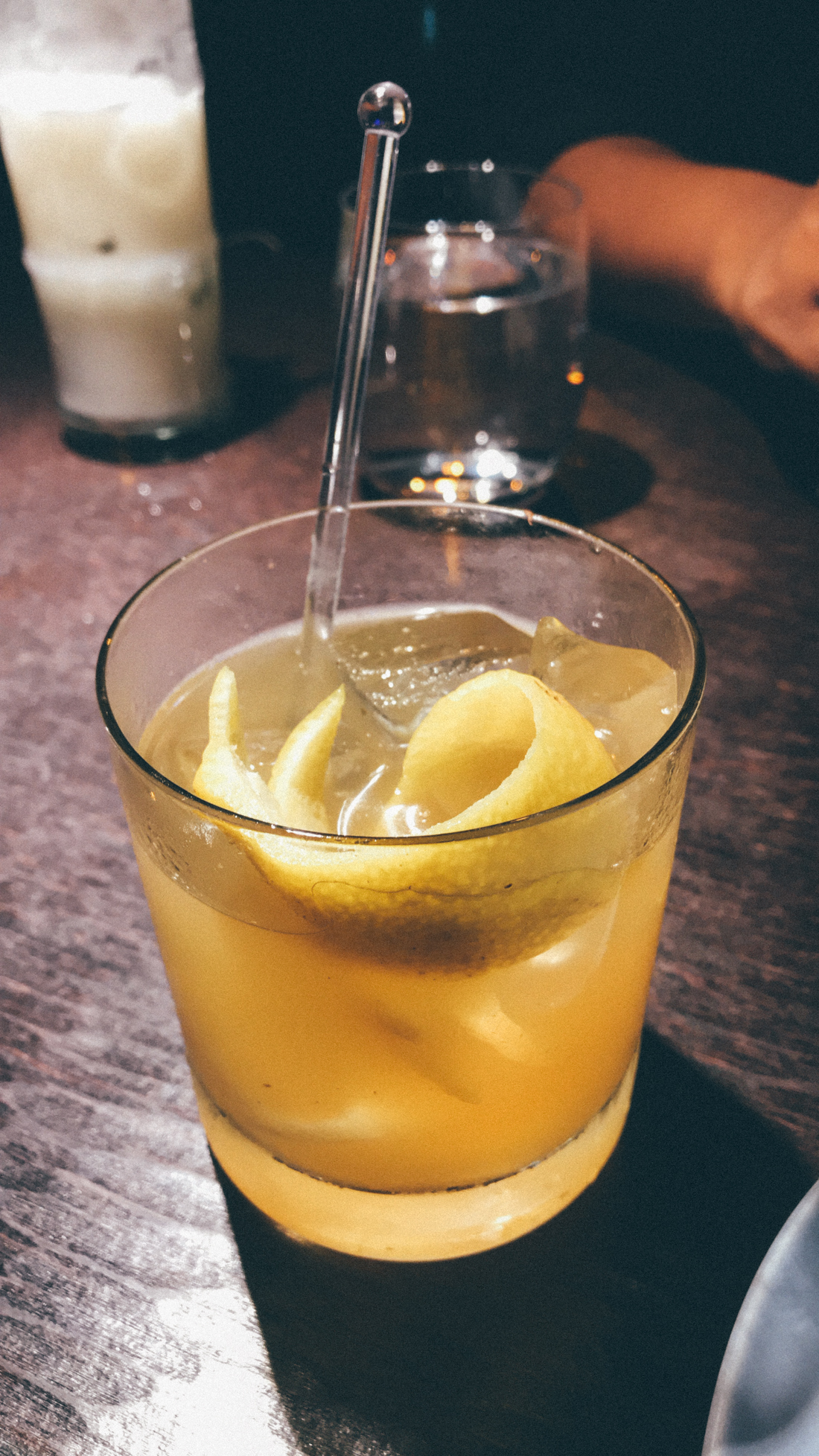 Desserts to round out the main courses we devoured. 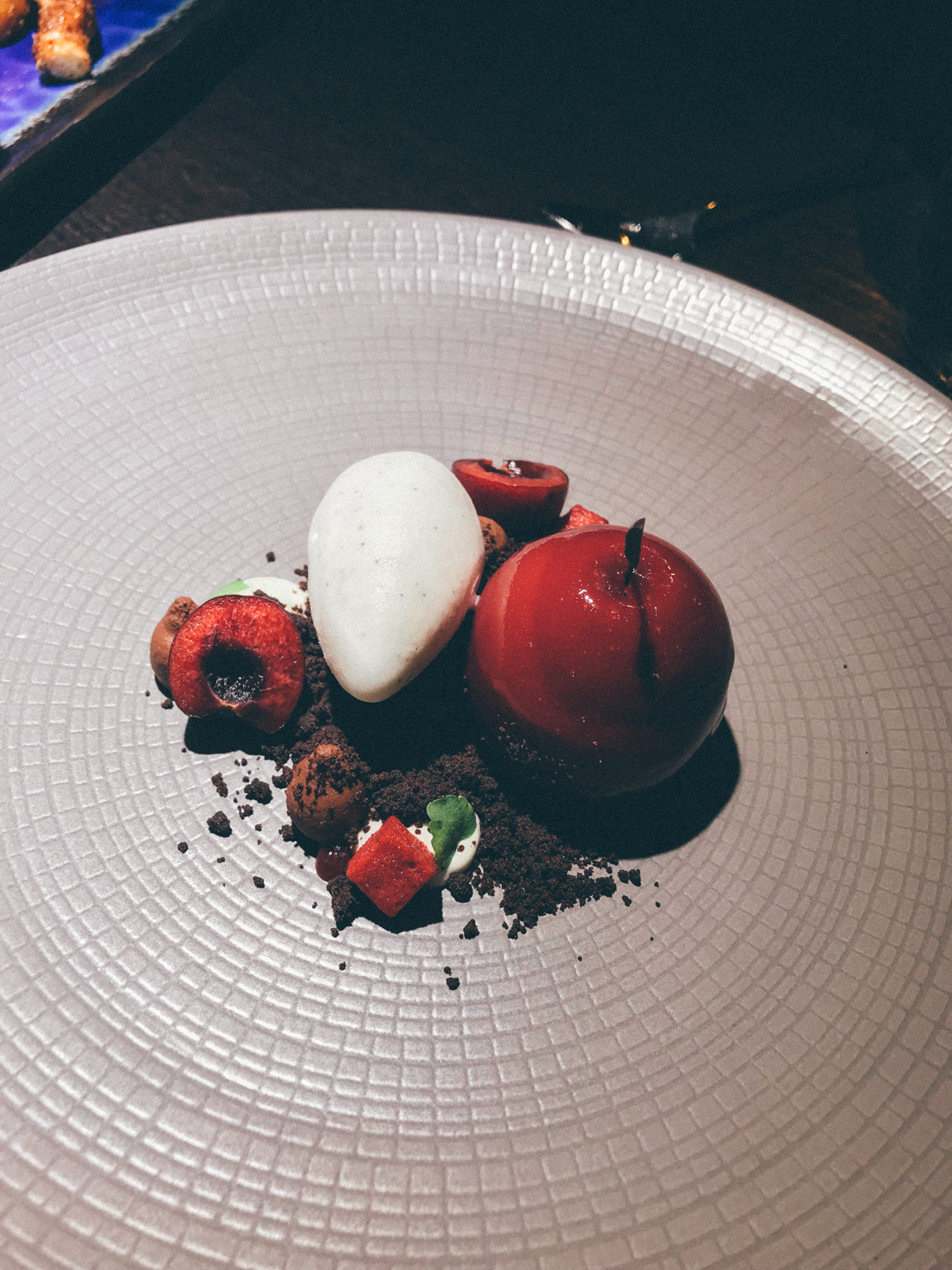 After dinner, we made our way to Time Square to catch one of the shows on Broadway.  Since we made the decision to see a show pretty last minute and Hamiliton was out of the question ($$$$), we decided that Aladdin would be the show.  All I can say is that I LOVED it.  The breakout star was Major Attaway, who played the genie and had the entire audience constantly laughing. 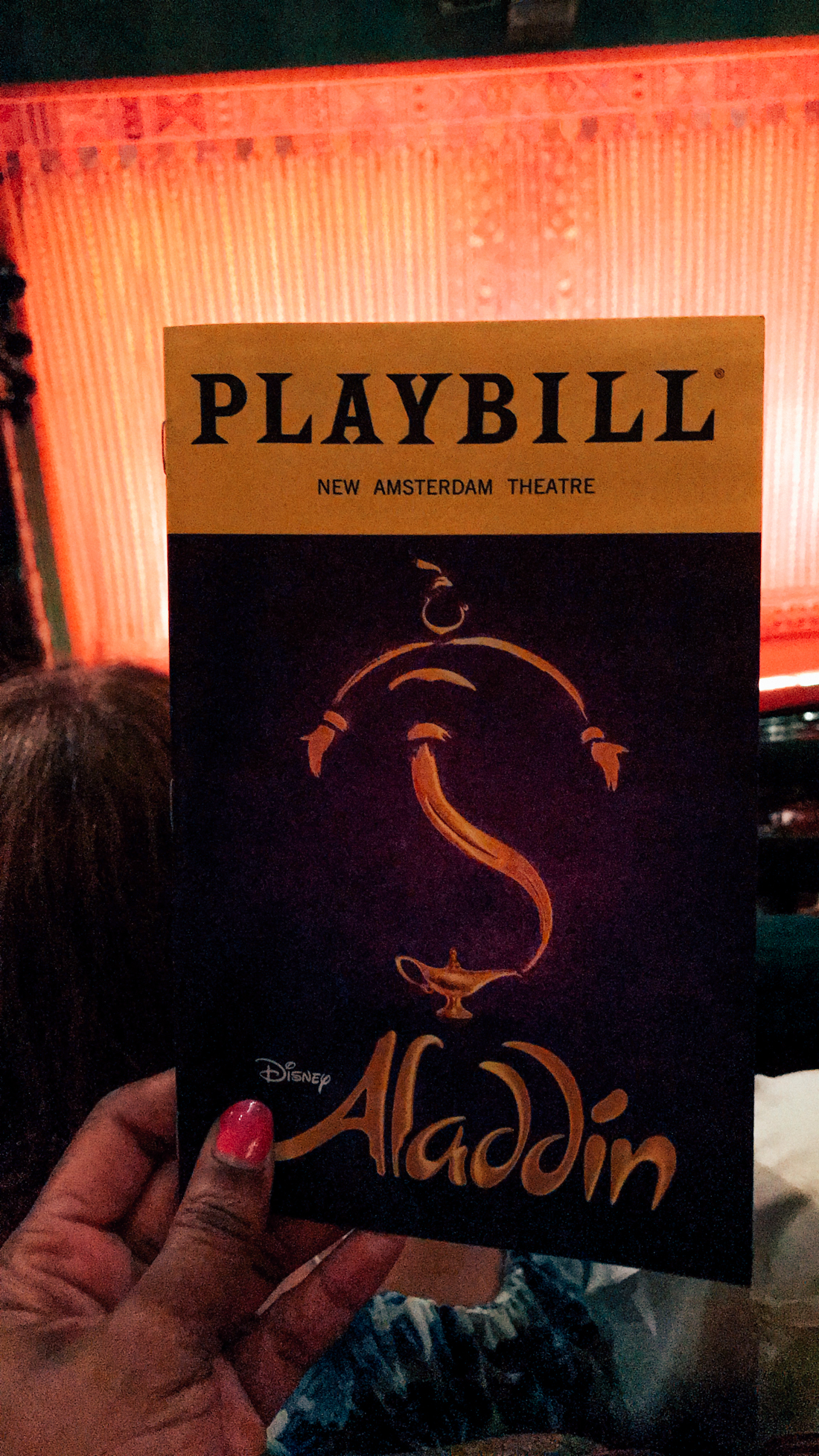 So for those of you heading to New York soon, I would plan to see a show on Broadway (if you haven’t attended one yet) and if you’re in the mood for an amazing culinary experience nearby, try Hakkasan.

I am so done with this game 😂😆 #ItsTimeForMe

Thinking about all the hugs i used to give... For

Throwback to a night of #EbonyExcellence at the #s

I’m pretty sure these pics were taken AFTER dinn