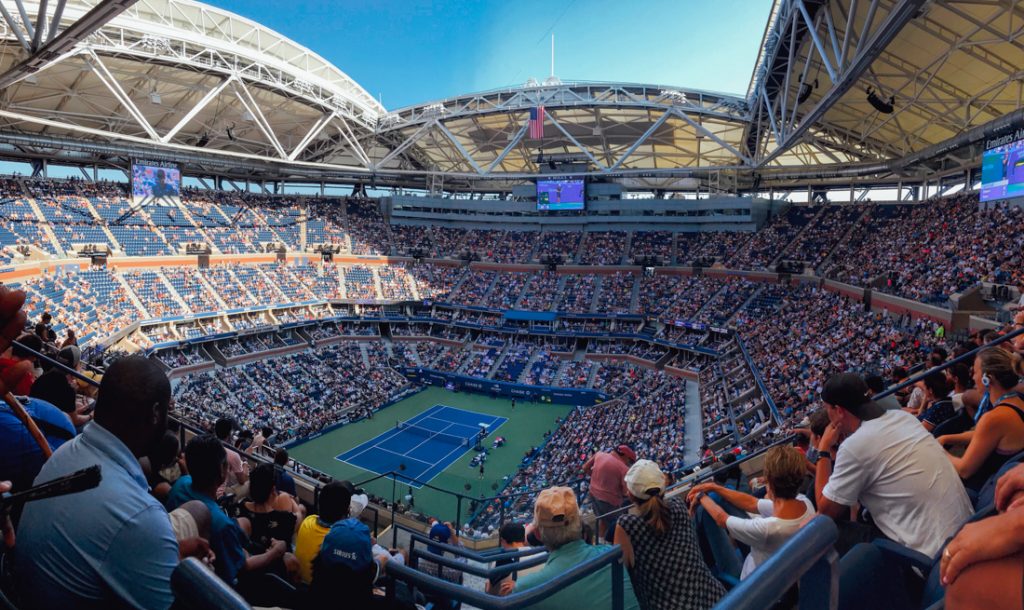 I’ve been Serena William’s & Rafael Nadal’s unofficial cheerleader for almost all of my life so getting to see them at the US Open (my 3rd grand slam) was a dream.

If you know me, you also know that I’m a huge tennis fan and that I’ve been obsessed with Serena and Rafa for most of my life.  I grew up watching them play and have been fortunate enough to see them live at a few grand slams (French Open ’08 and Wimbledon ’09) and other smaller tournaments.  It’s also been a sport/activity that I’ve shared with my mom, the OG tennis fan in our household.  If you’re ever in a tennis trivia game, you definitely want her on your team.  She knows SO MUCH about the history and all of the players.  So when her birthday came around this year, tickets to one of the two grand slams we had yet to attend was the obvious gift choice.

We started the journey with probably one of the most anticipated matches, a Williams v. Williams game.  It was such a treat because, I’m not sure how many times we’ll see Venus and Serena play each other in a grand slam before one of them retires. 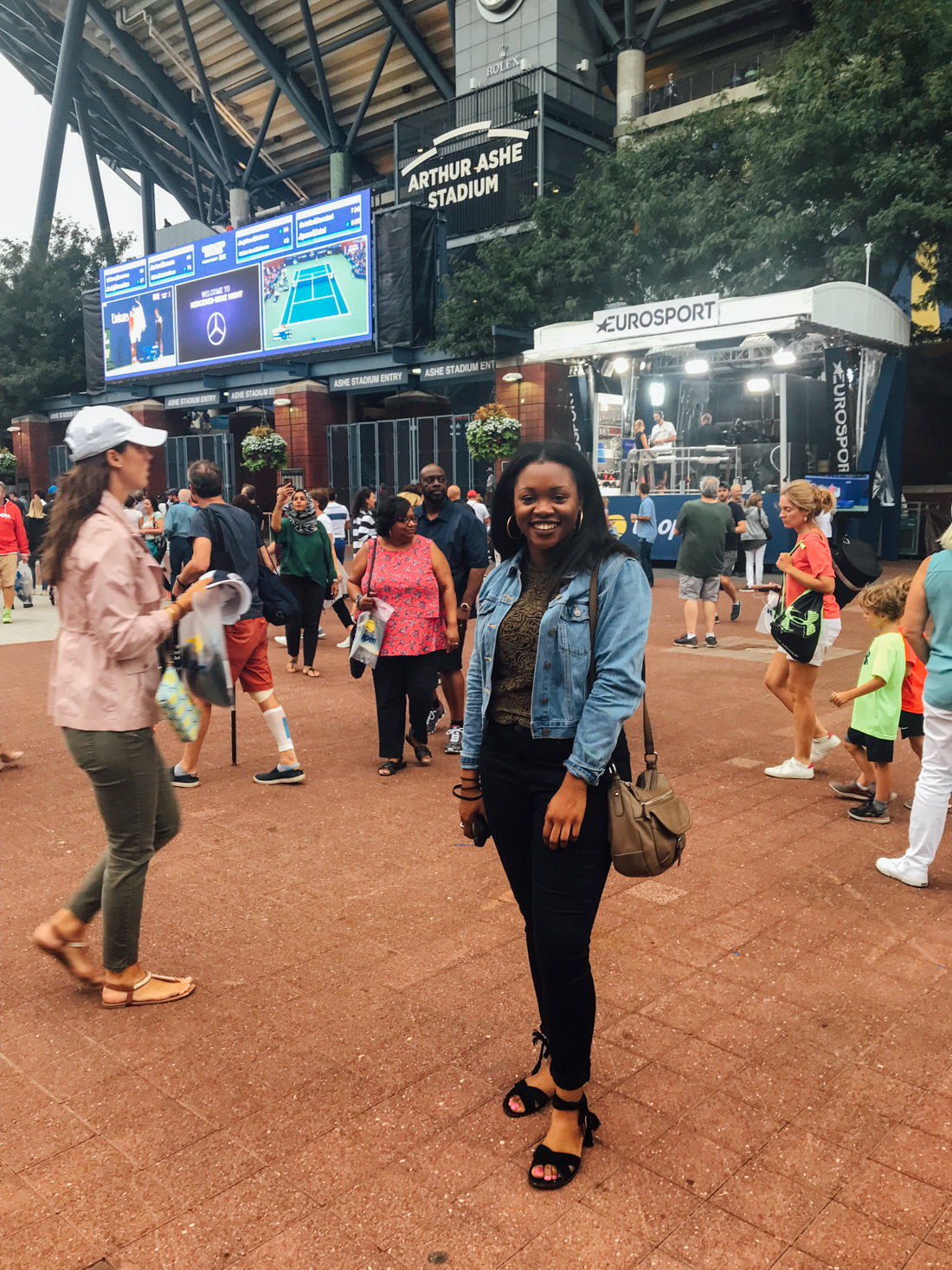 We arrived early enough to walk around the grounds, check out the lounges, and soak in the energy that honestly is unmatched at the other grand slams. 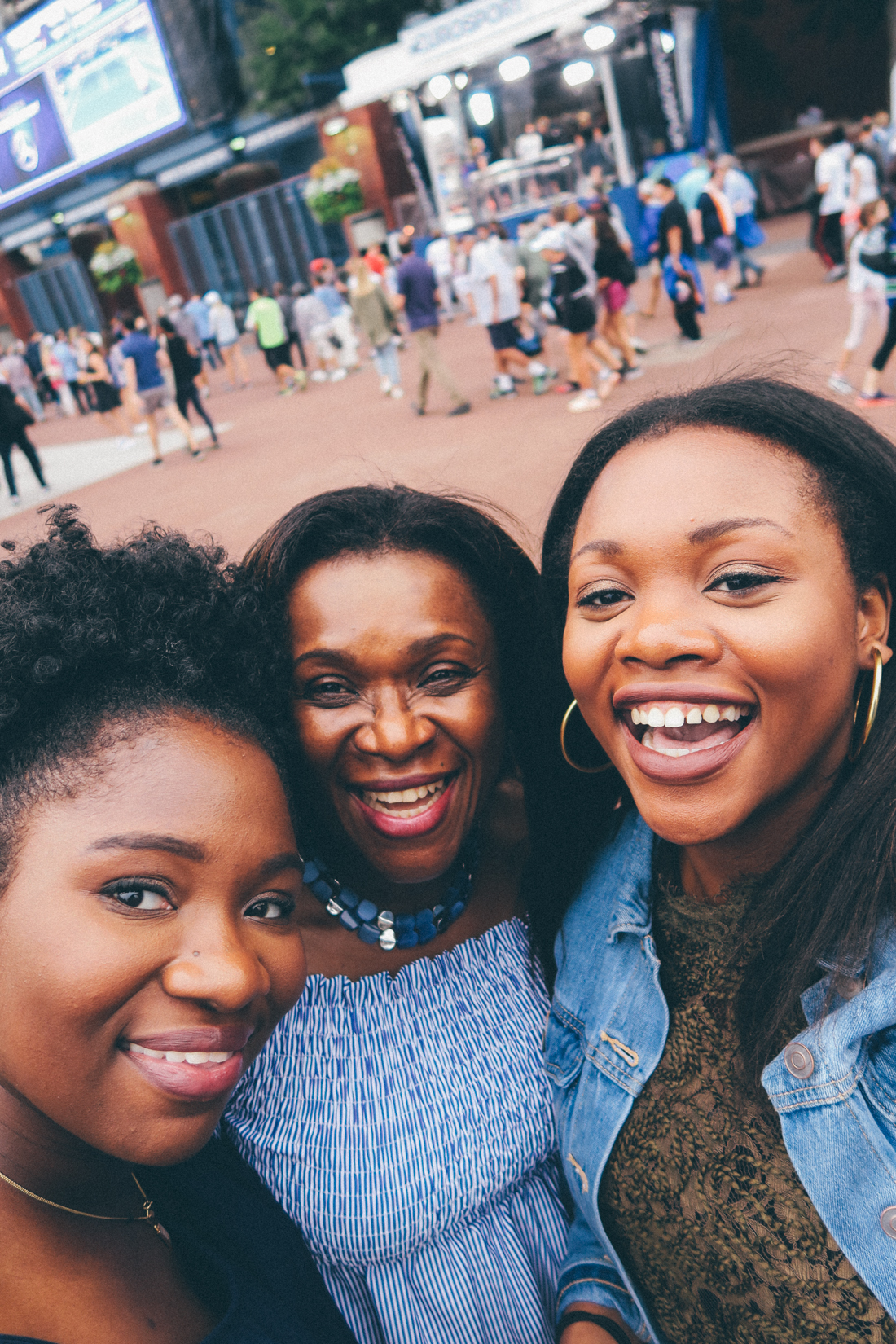 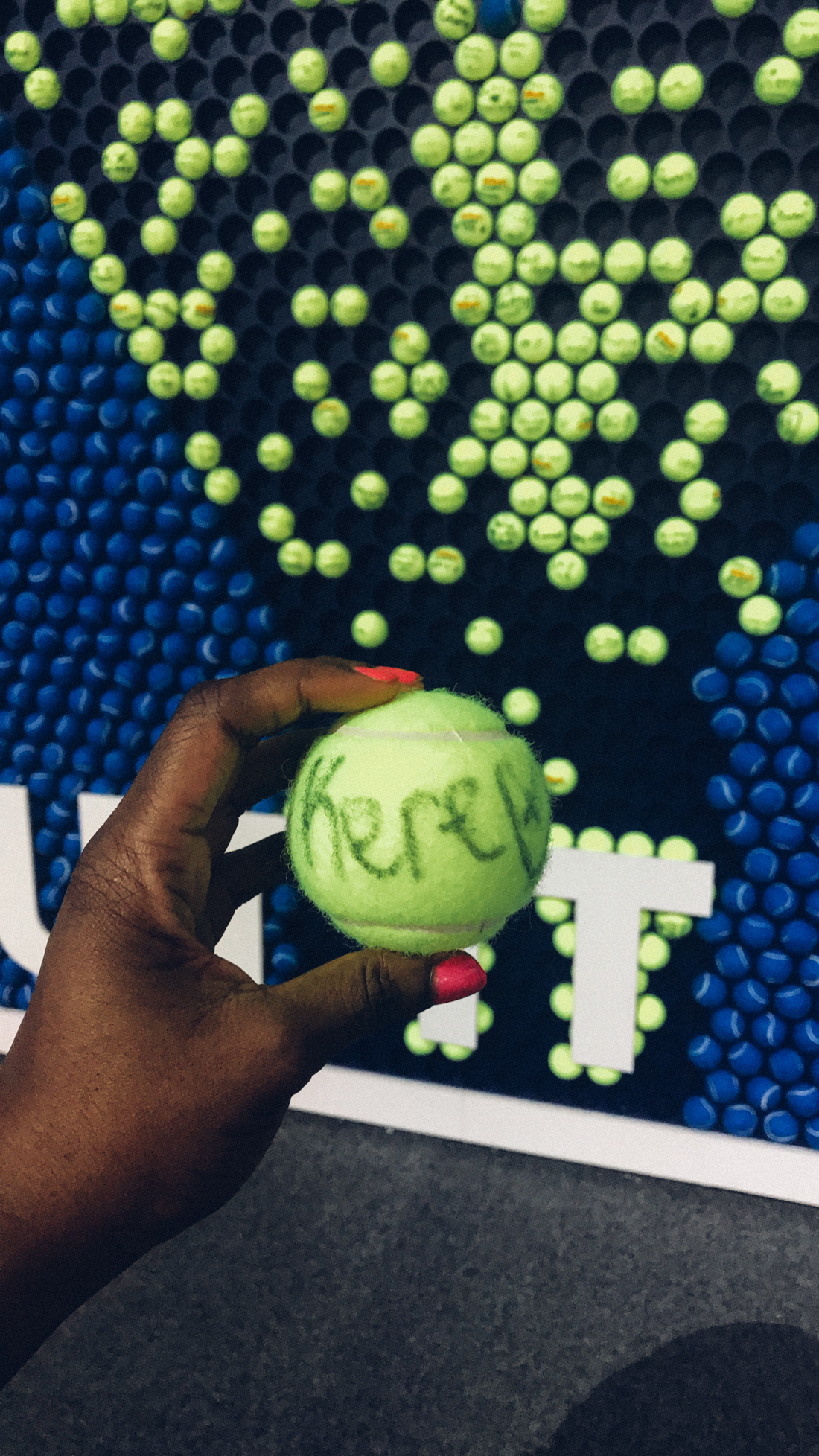 On to the epic match! (Spoiler alert: Serena Won) 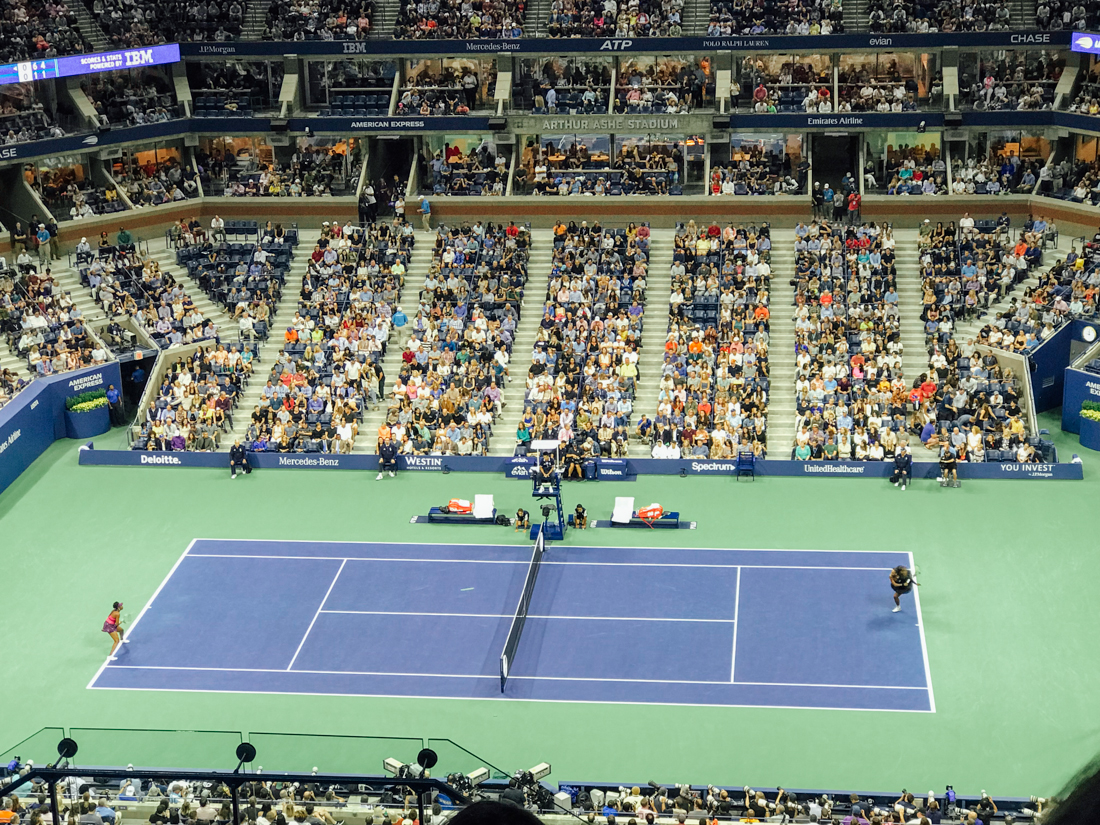 Now we couldn’t just come for one day… After watching the 3rd round, we returned a few days later to watch the Round of 16. 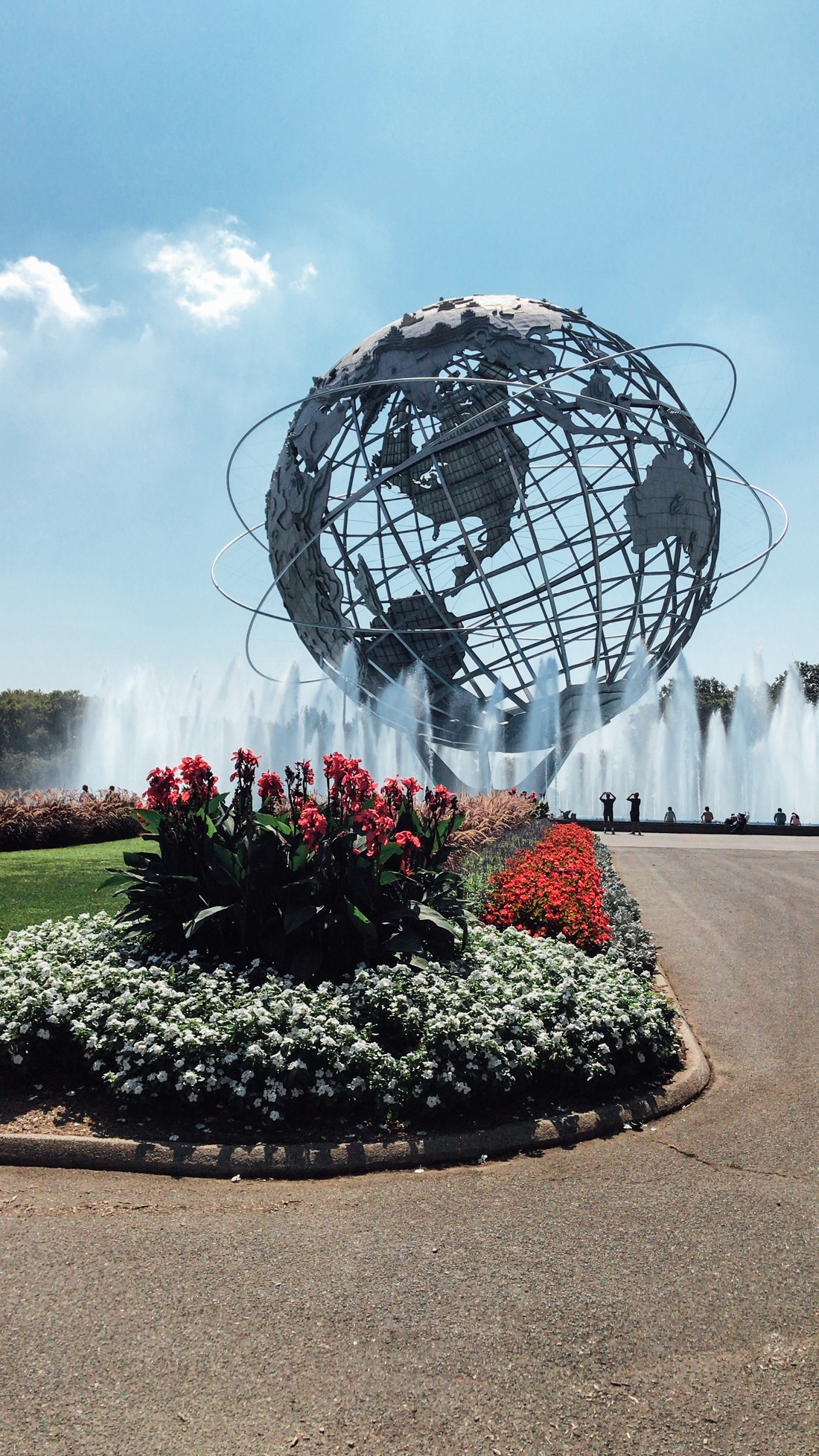 It was unbearably hot, but we were able to catch Madison Keys & Novak Djokovic before retreating to get some much deserved pasta in Queens. 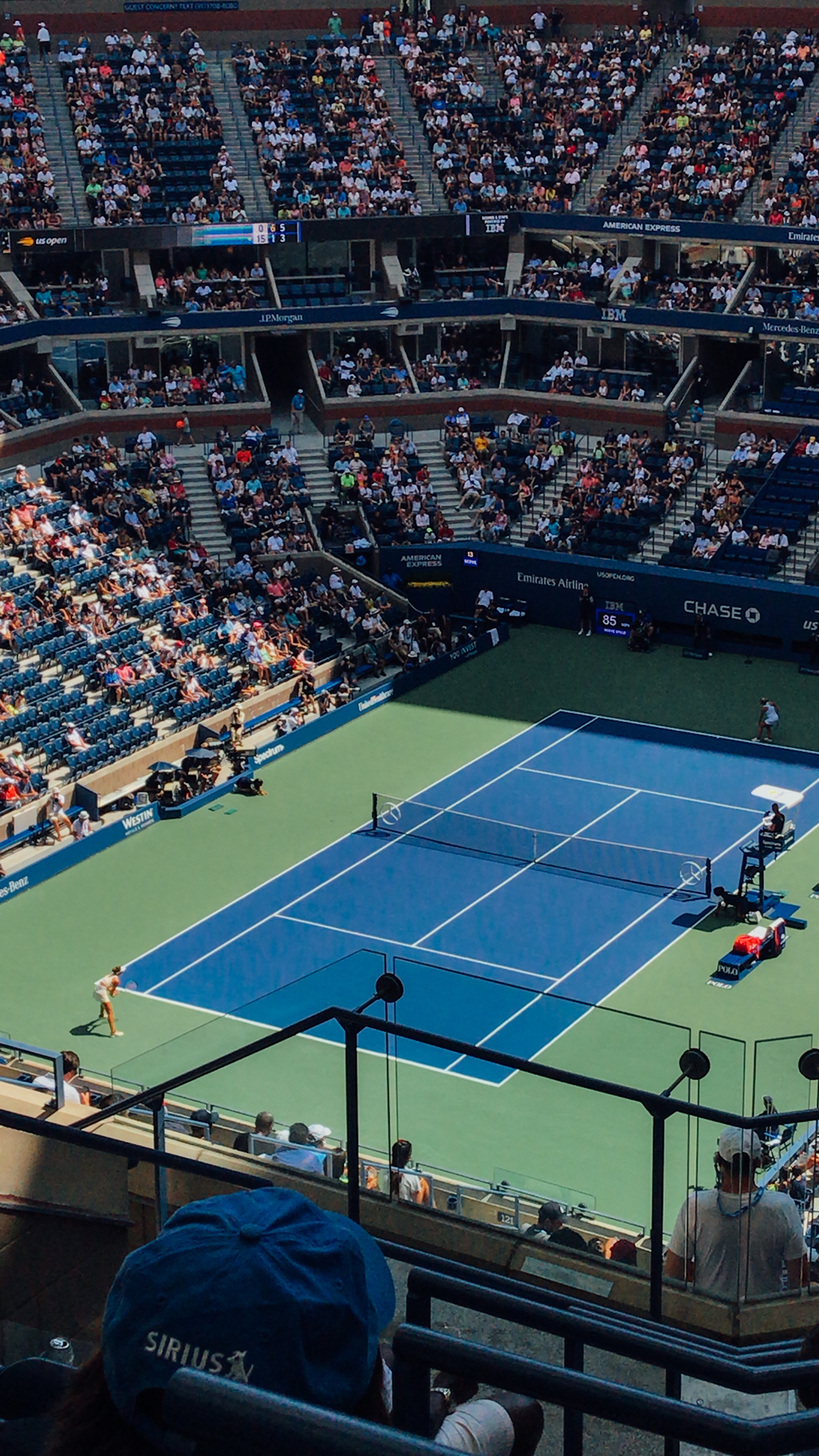 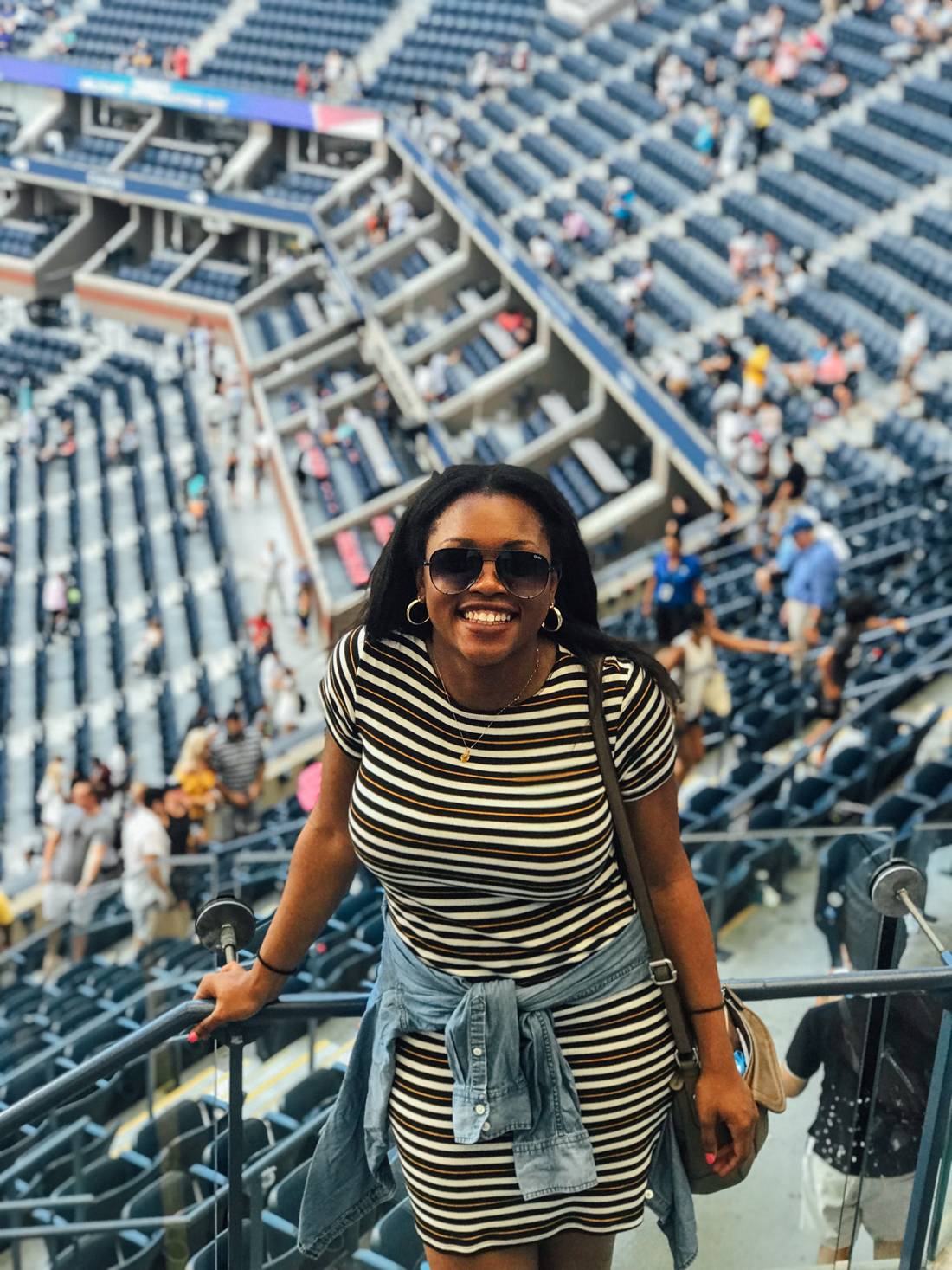 Now, I know you didn’t think I’d be in New York and only go to the US Open only two times.  Which is why I returned to watch the quarter-finals, and both Serena & Rafa happened to be playing that night.  Even though I was at work that day, I managed to find a cheap, relative to market value, a couple hours before the match was going to start.  Thumbs up for sellers who panic at the last minute!  The struggle is real, and I’ve been on the other end.

On to the first match: Serena made me nervous in the first set, but she then figured out her opponent and made it slight work. 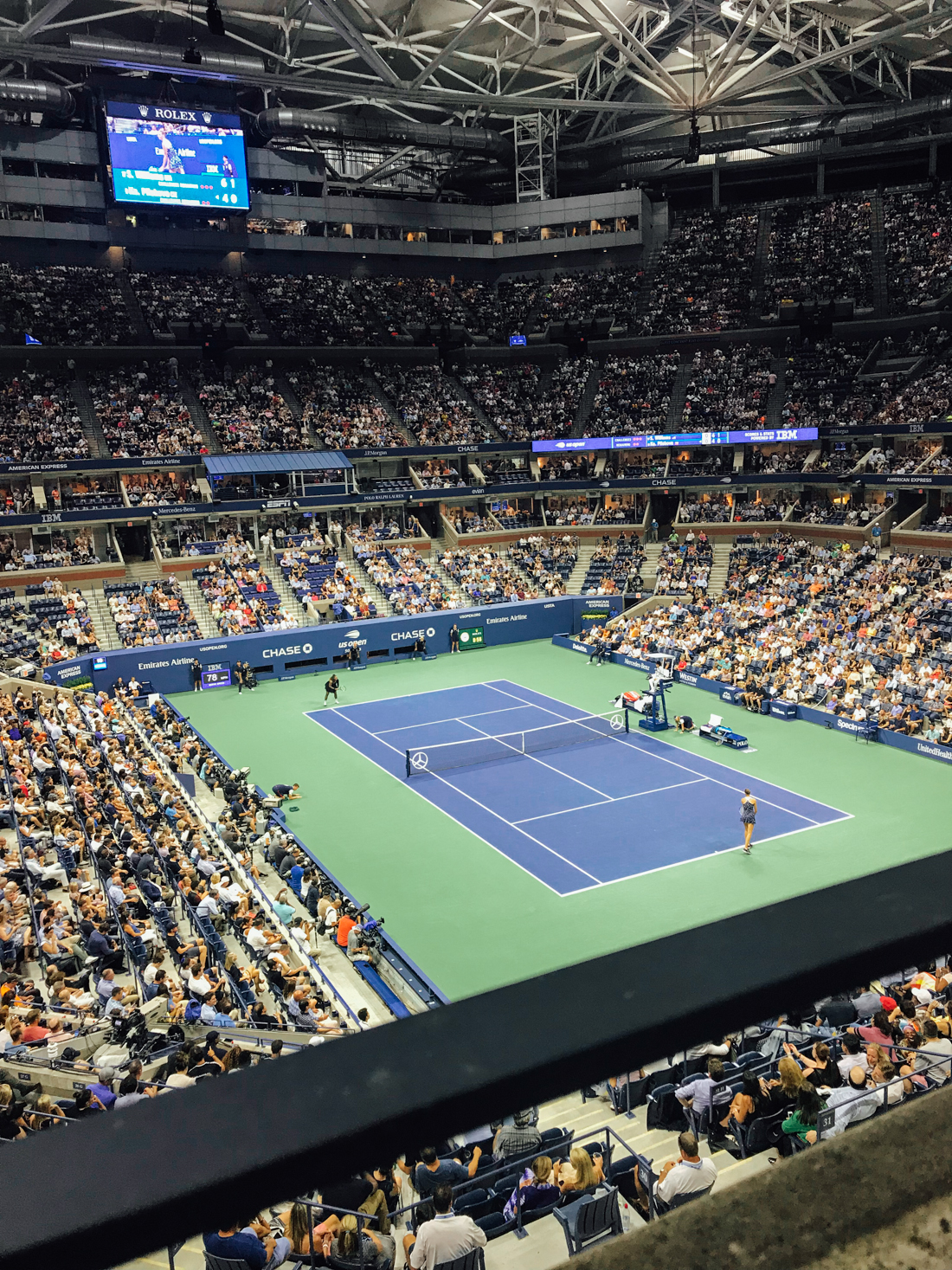 Rafa on the other hand, played an amazing up and coming player, Dominic Thiem and gave me a heart attack the entire match.  The match was over 4 hours and at one point I remembered that I had to go into work the next day (or since it was past midnight, later that morning).  I made it back to the hotel and caught the last 30 minutes of the match, happy that Nadal was able to close it out. 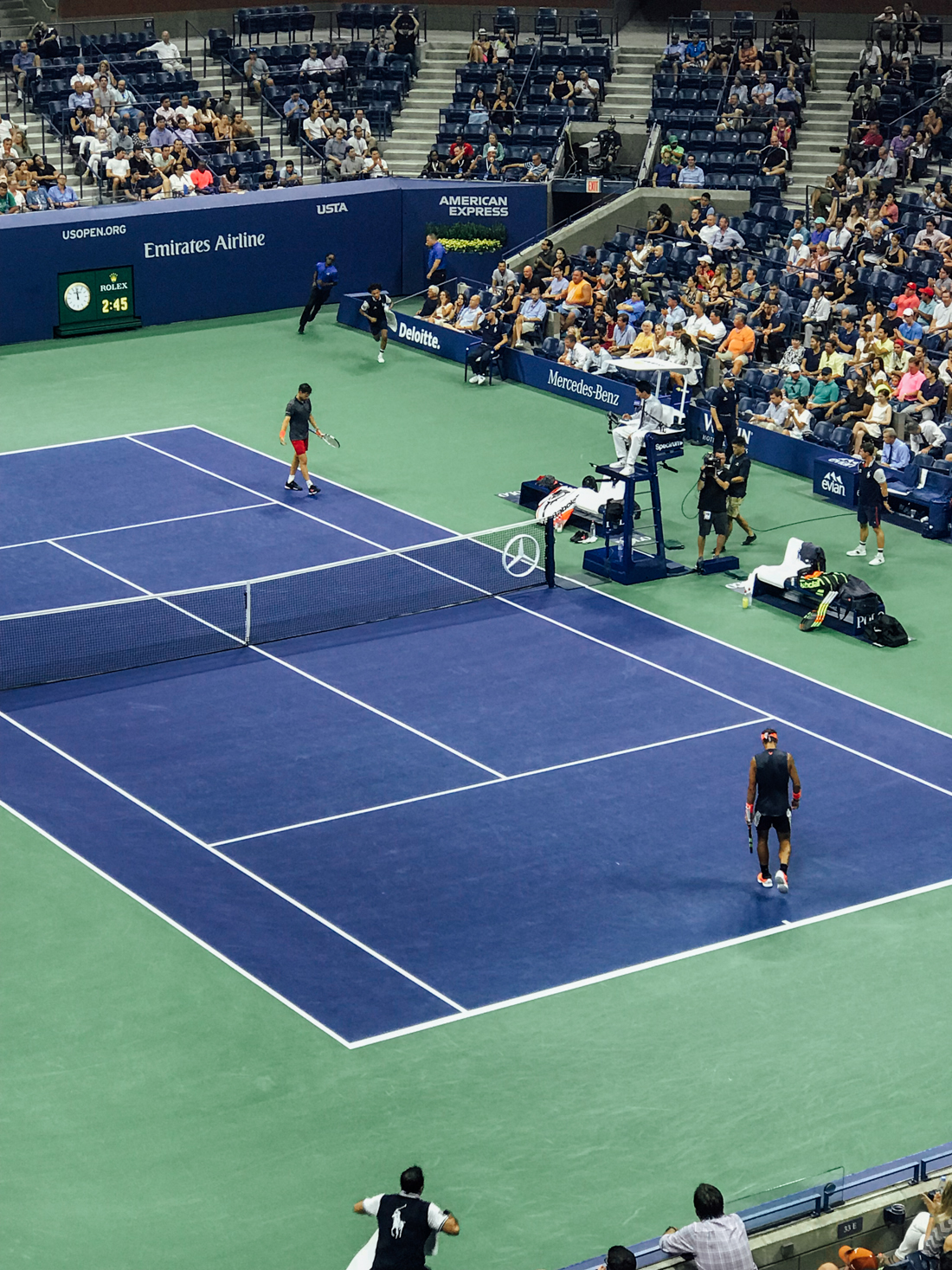 All in all, the US Open was an amazing way to spend Labor Day, and I’m already planning our next grand slam trip! 🇦🇺