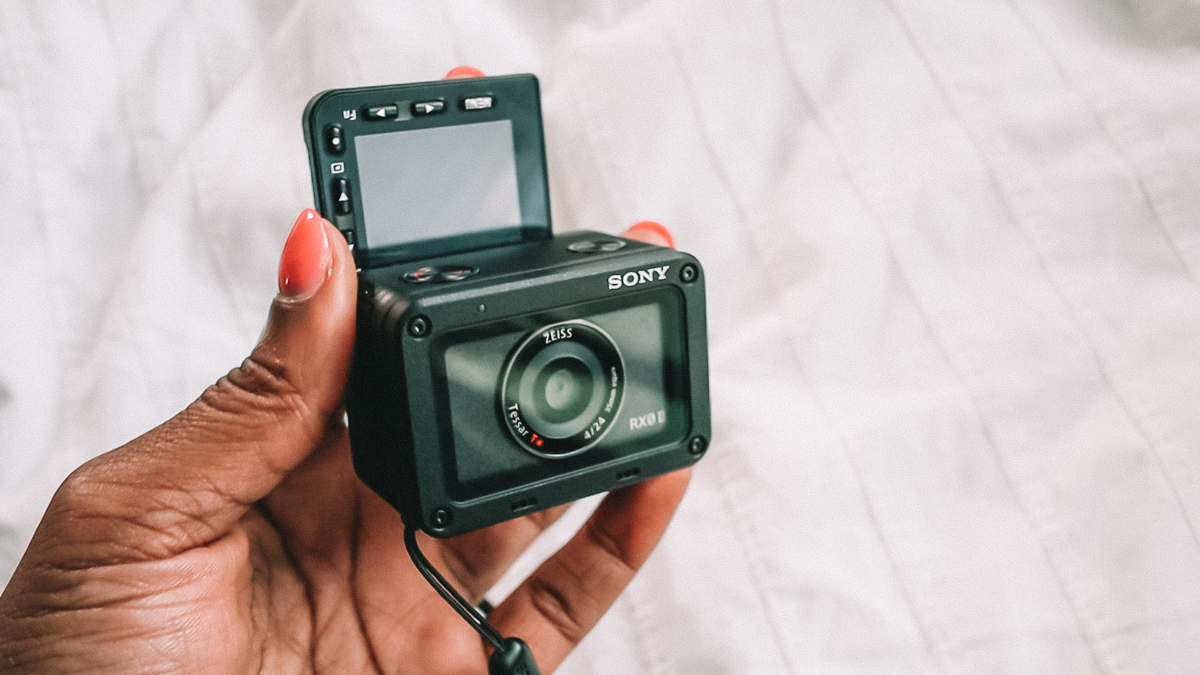 If you’re looking for a chill camera that you literally can carry everywhere… This is it!

If you’re subscribed to me on Youtube, (shameless plug!) you probably have seen my video where I briefly talk about the vlogging cameras I use and why. The latest addition was the Sony RX0 II camera and I decided it needed a more in-depth review since I had a ton of questions when I was considering it and I noticed that others did as well. So hopefully this brings some more clarity, especially you plan on using it for casual moments or vlogging.

Note: For this review, I did not edit photos/screenshots

First thing’s first, if you’re considering this camera, make sure you do your RESEARCH! There are so many reviews from people who thought that this would replace their action camera, I promise it won’t. I recommend figuring out what you want your camera to do and determining if this camera checks most, if not all of those boxes. If you want a casual camera (that’s tiny) that you can also create video content with (it’s got a selfie flip-up screen!), this is a strong contender. I would say that this is a lot more similar to Sony’s point and shoot line (RX100) than a go-pro.

Unfortunately, this camera is not cheap. A lot of the internet criticism (that I’ve seen) comes from the fact that the Go-pro (similar in size, but in my opinion, they have different use cases) is not as costly. But Sony packs in a lot of what people love about the Sony RX series cameras in a such a tiny body, that the price makes sense. But it still hurts to see that invoice!

If you’ve seen pictures from their RX100 point and shoot line, then you already have a sense of the image quality. It’s amazing! So crisp, and much better than anything I could take on my iPhone and you can shoot 4K video? I’m sold. Full disclosure, I don’t shoot in 4K, but I like that when I’m ready to do so, I won’t have to upgrade.

Because the lens has an aperture f/4 (lowest), this means that this is not the best in low light. So you’ll probably want to keep that in mind (shoot at night with a different camera, or bring an external light).

One other issue I have in this category is how the camera focuses in videos. You have to set your focus points before recording. Once you start shooting video, it does not adjust focus points. So you can end up with out of focus shots if you’re not careful.

The RX0 II comes equipped with a mic jack, so you can attach an external mic. I personally haven’t taken advantage of this, mostly because it adds to the overall size. But the camera’s internal mic is pretty good! And I don’t miss my external mic when I use this.

First off, if you have larger hands/fingers, this camera will be tough to navigate. The buttons are tiny and on top of that I don’t find Sony’s interface to be very intuitive so I would keep that in mind as well. Other than that, I do think that it’s simple to use.

One of the main reasons I purchased this camera was in fact for the size & that it’s waterproof. It’s far smaller and easier to deal with for travel, outdoor activities like hiking, trail running and biking. Things I don’t do often, but when I do, I like to capture those moments and wouldn’t even consider taking my larger camera.

If you are considering purchasing this camera, I hope this helped! Let me know if you have this camera or if you decided it was not for you. 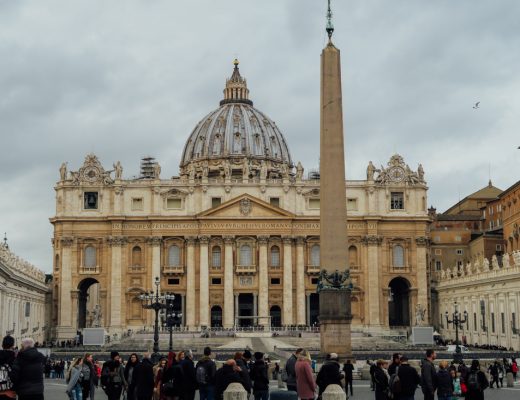 Ok, so… We refuse to leave 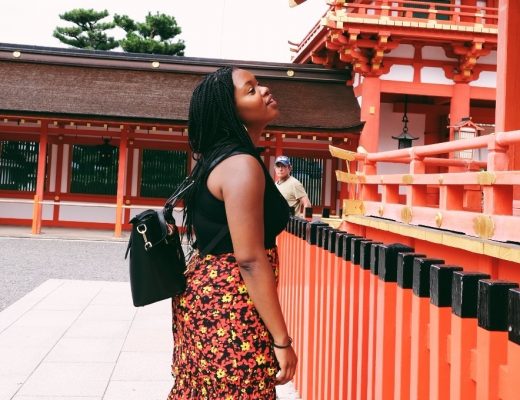 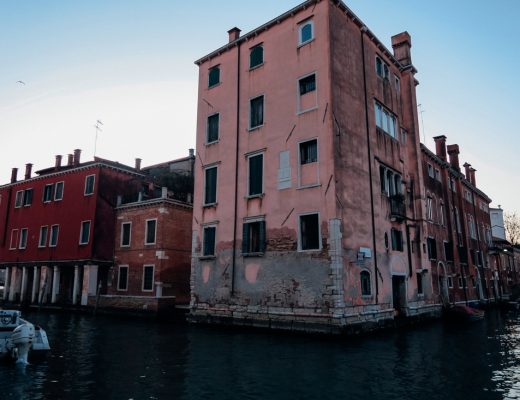 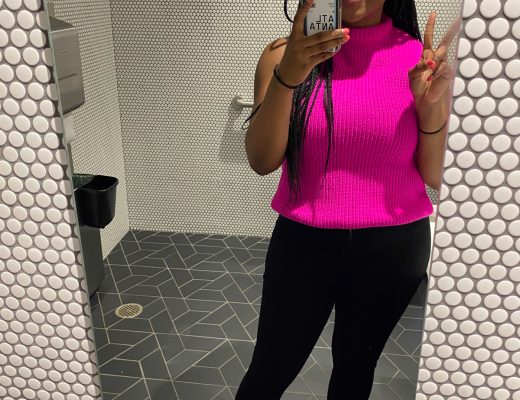 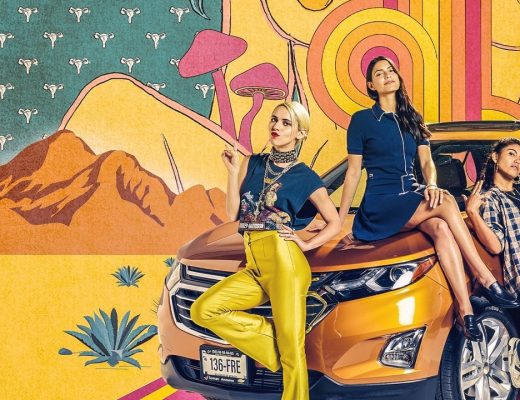 5 Shows I watch to Improve My Spanish