A list that no one asked for, but is here anyways… Here are all of of the books that I’ve read over the last few years, or that I am currently reading. I mainly keep this updated for my own tracking!

And yes, I like to read multiple books at the same time and create essentially a sampler plate.  It’s not the most efficient way to read, but it works for me!  (So don’t @ me…) 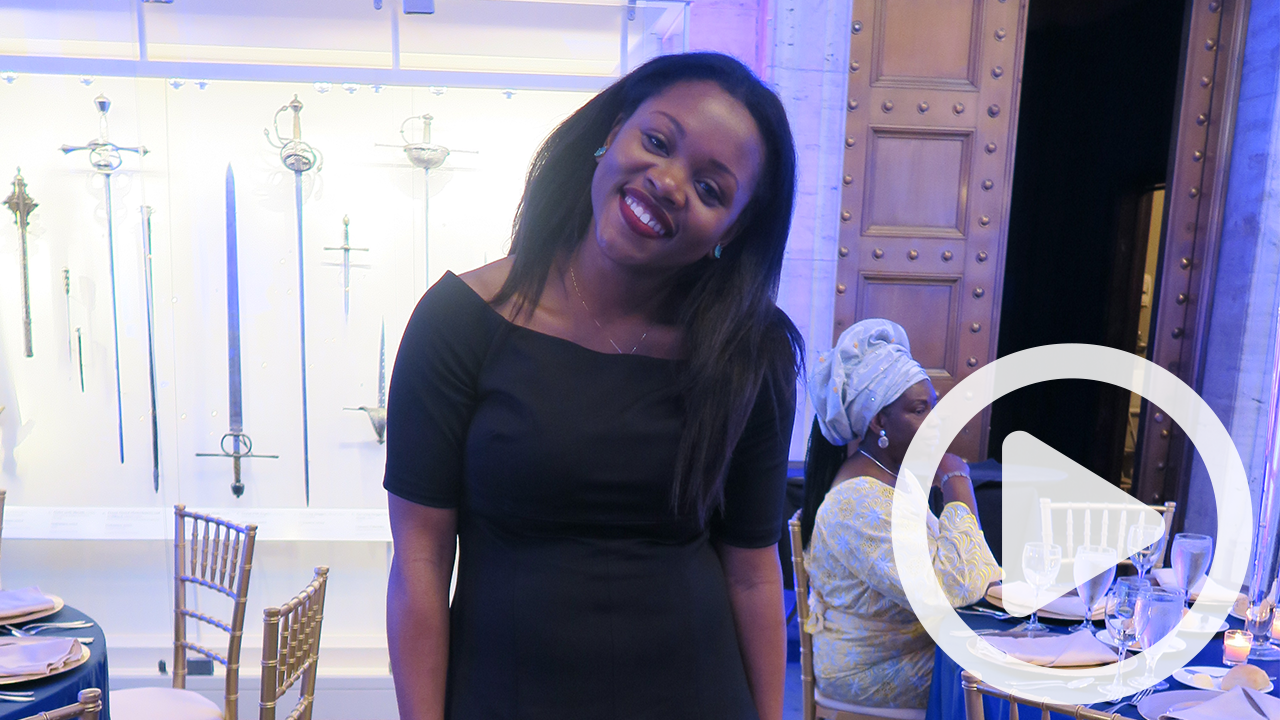